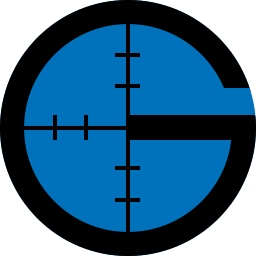 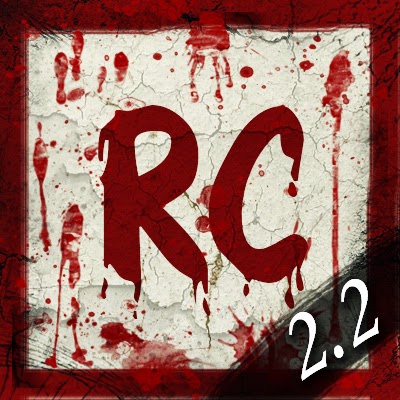 Empire Earth is a real-time strategy video game Sierra and released in 2001.

Empire Earth spans 500,000 years of world history, has 14 epochs, from prehistoric age to the nano age.

An expansion pack called Empire Earth: The Art of Conquest was released in 2002.

It added new features such as a special power for each civilization, and a new 15th epoch the Space Age.